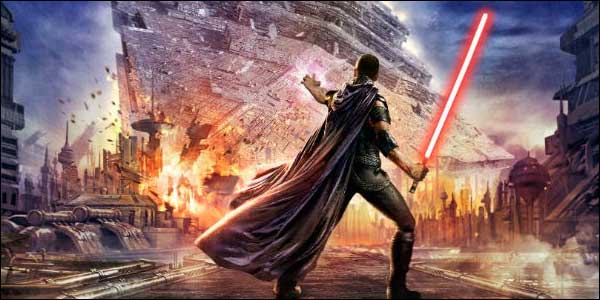 One of the biggest Hollywood franchise of movie history, the iconic and cult Star Wars saga will see another most awaited reboot this year as Disney’s Star Wars:The Force Awakens releases in December 2015.

The celebrations have already kick-started across the globe with mega activities for fans, exhibitions comic cons merchandise display and film promotions.

Joining the world India too has started it’s special offering for fans months in advance with one of a kind exclusive photo booths across colleges in Mumbai!

The customized and theme based Star Wars: The Force Awakens photo booth allows fans to feel immersed in the biggest cinema spectacle of the century. They can pose with light saber like simulations and click fun pictures in anticipation of the movie! 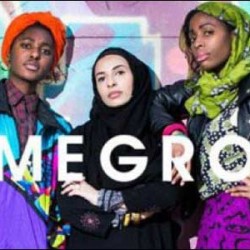 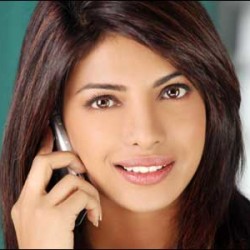 I'm willing to take a bullet for my beloved: Priyanka Chopra