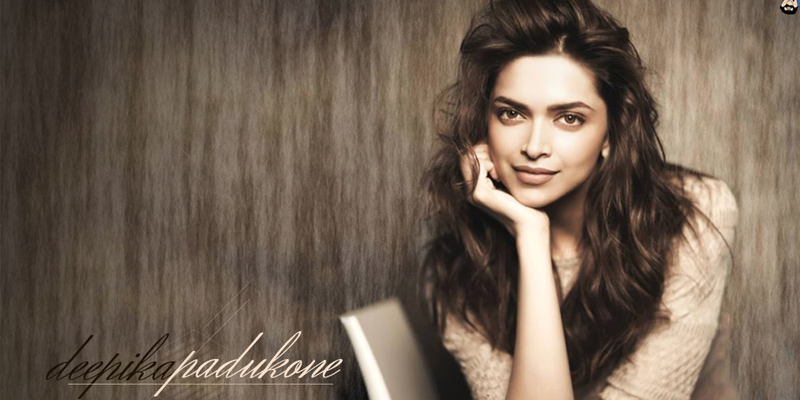 Mumbai: Is there any Bollywood actress who doesn’t want to work with Salman Khan? Well, we can confidently say – “NO”. The desire to share screen space with the ‘Dabangg’ Khan tops the wish list of most of the actresses in the Tinsel Town! And the list certainly includes Deepika Padukone.

The dimpled hottie from Bangalore, who has been ruling the Box Office since 2013, wowed audiences as a grumpy daughter to an overtly health-conscious old man essayed by Amitabh Bachchan. Her performances in ‘Tamasha’ and ‘Bajirao Mastani’ too won wolf-whistles.

Deepika will be a part of Kabir Khan’s ‘Majhdhaar’ starring Salman Khan, reports Bollywoodlife.com. But before agreeing to do the film, the leggy lass apparently put forth a condition – she wants Kabir to etch out a role that has substantial screen time. In short, Dippy wants a meaty role in the Salman Khan film. 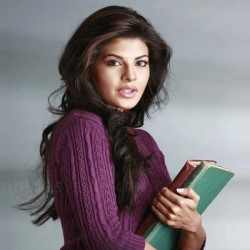