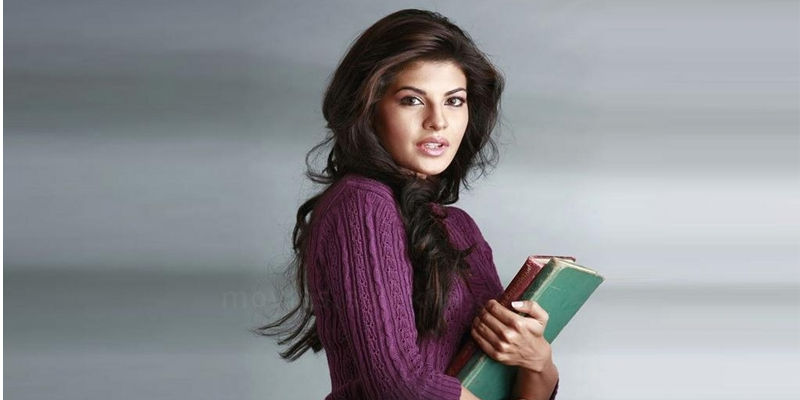 Actress Jacqueline Fernandez, who co-starred opposite Bollywood actor Salman Khan in the 2014 film Kick, says the actor doesn’t accept gifts and asks to give it to his Being Human foundation that supports the underprivileged in India.

“Whenever you speak to him, he always brings up Being Human. He is so passionate about it. And mind you, it’s not because the cameras are on. It’s always about Being Human,” Jacqueline said on the TV show Yaar Mera Superstar.

“So much that whenever he is given a gift, he says give it to Being Human. He doesn’t like accepting them. He really helped me regain my confidence. He is one of the best mentors anybody can have. He makes you believe in yourself and that’s what he survives on,” she added. Jacqueline says she considers Salman as her inspiration.

“He is always there for someone who is in need and very approachable. This is something that I have learned from him. Because someone helped me when I needed it the most, I also try and help whoever I can,” she said.

The episode of Yaar Mera Superstar featuring Jacqueline will be aired on Tuesday. 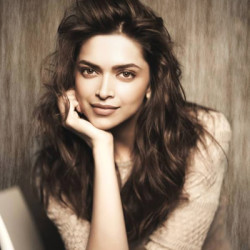 Deepika Padukone will do Kabir Khan’s ‘Majhdhaar’ starring Salman Khan only if... 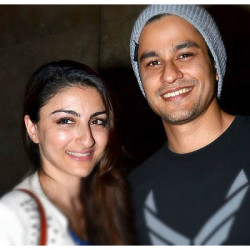