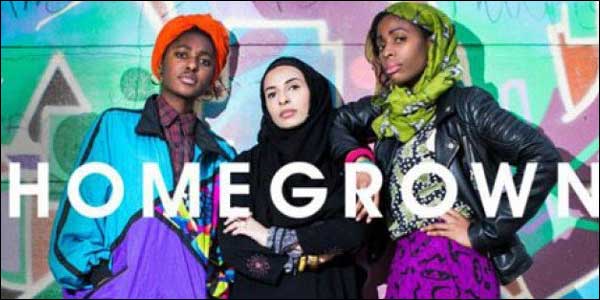 Human rights campaigners and artists have criticised the National Youth Theatre in London for cancelling a play about the radicalisation of young British Muslims because of pressure from the British police.

According to a report in The Times, the play ‘Homegrown’ by British-born Omar El-Khairy, which deals with factors that might cause young British Muslims to turn to terrorist organisations such as the Islamic State (IS) group, was shut down after the British police asked to see the final script. The play was scheduled to open on August 15.

“The police had asked to see the final script of ‘Homegrown’ before the play opened at a school in Brixton,” Nadia Latif, the play’s director, was quoted as saying.

Latif had at first refused to comply with their request but had then agreed to do as asked a week later, after which the play was cancelled.

Many of Britain’s leading figures in the world of arts and human rights have come forward to protest against the cancellation of the play, including Britain’s leading playwrights, Sir David Hare, the actor Simon Callow and the human rights activist Shami Chakrabarti, who wrote in a letter to the paper saying the cancellation is “a troubling moment for British theatre who and freedom of expression.”

They further wrote, “Its cancellation serves only to shut down conversation on these important issues. We fear that government policy in response to extremism may be creating a culture of caution in the arts.”

The theatre should “give full account to what led to the decision and hope that a way can be found to stage it so it can be heard and the production can be judged on its merits,” they added.

Over 700 young British Muslims have reportedly been said to have left England to join IS in Iraq and Syria. (Courtesy:The Washington Post)