The Legend of Maula Jatt is an upcoming Pakistani Punjabi language action drama film directed and written by Bilal Lashari and produced by Ammara Hikmat and Dr. Asad Jamil Khan under the production banner of Encyclomedia. It is a remake of the 1979 cult classic Maula Jatt
Genres:
Directed by:
Produced by:
In Theaters: 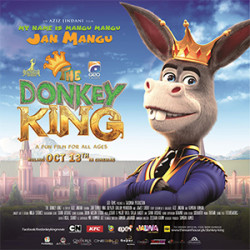 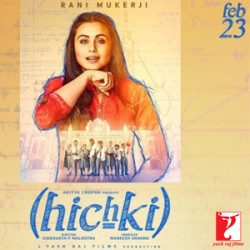 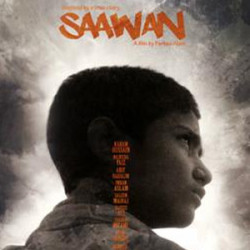 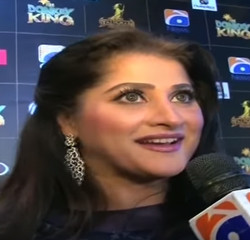 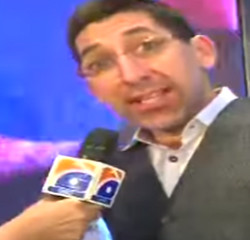 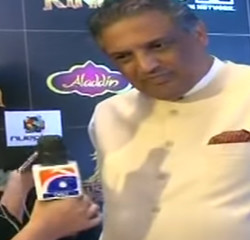 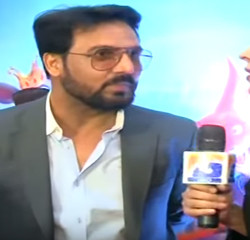