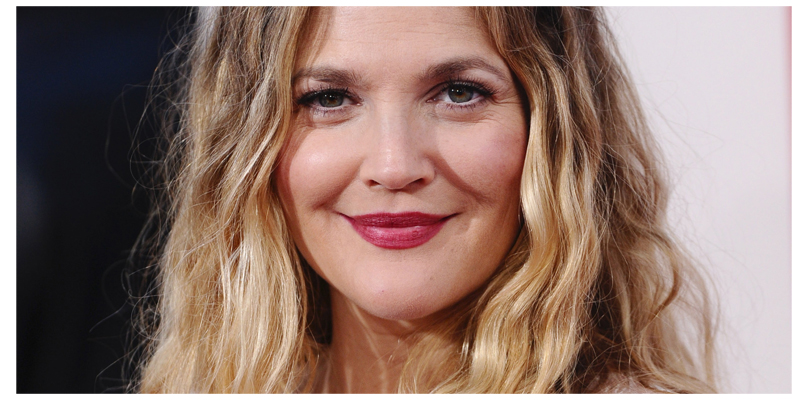 Drew Barrymore is changing up her jewelry game.

The actress, who recently revealed that she’s divorcing husband Will Kopelmanafter nearly four years of marriage, has decided to ditch her wedding ring and rock a new accessory on that finger. And it’s not just any random piece.

Barrymore was honored at the ASPCA’s 19th annual Bergh Ball last night in New York, and while holding her award, we noticed that a nice blue and gold ring has replaced her diamond. The new ring is a 14-carat gold and blue enamel piece with words, “Qu’Hier Que Demain,” which is a portion of the French phrase meaning, “More Than Yesterday, Less Than Tomorrow.”

The ring, designed by Alison Lou, is available on the website Broken English with a price tag of $1,550.

In an interview with Good Housekeeping for the May 2016 issue, the 41-year-old Golden Globe winner showed signs of personal discontent when she was asked how she would rate her current happiness.

“Yesterday I was a 10, tomorrow I might be an 8, this afternoon I might be a 3 and tonight I might be an 11. I just have a lot on my plate right now, and it’s hard to figure out the puzzle pieces for the next year of my life,” she admitted. When the interviewer asked her to elaborate, she replied, “Oh, just work-wise, geography-wise, life-wise.”

Unbeknownst to the magazine or the public, Barrymore was on the brink of a divorce from her art consultant hubby whom she wed in June 2012 and is the father of her two daughters, Olive and Frankie.

“Sadly our family is separating legally, although we do not feel this takes away from us being a family,” the pair announced in a statement on April 2. “Divorce might make one feel like a failure, but eventually you start to find grace in the idea that life goes on. Our children are our universe, and we look forward to living the rest of our lives with them as the first priority.” 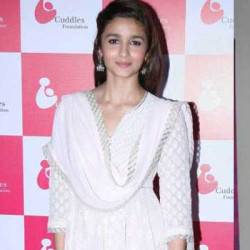 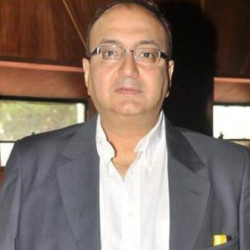