I’m willing to take a bullet for my beloved: Priyanka Chopra 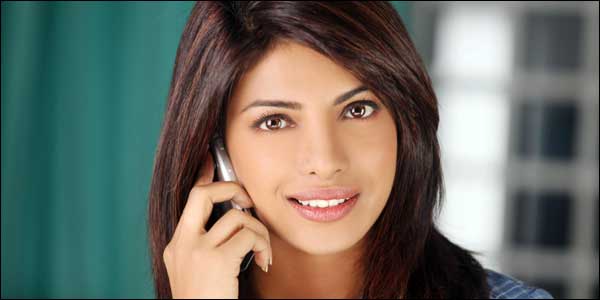 Priyanka Chopra is seemingly candid about her relationship goals these days. She has been giving out a lot of hints to her potential husband-to-be.

Previously, the former Miss World said that she “will be the best wife ever” but now she has claimed that she is even willing to die for her beloved because of her possessive nature. In a recent interview with Filmfare, PeeCee said, “Once I’m in a relationship, then I’m all there… main goli kha loon kisi ke liye. I’m ferociously protective. I’m very possessive. What’s mine is mine.”

Apart from all her alleged affairs, PeeCee’s current relationship is still ambiguous and this desi girl — who is making it big in Hollywood — would like to keep it under wraps. “My relationship status is ambiguous. I’m an enigma. (Laughs) Dhoondhte reh jaaoge,” she teased.

Known for her bold nature, Priyanka revealed that she is shy when it comes to relationships and will never be the one to take the first step. She said, “As a person, I’m shy and reserved. So I will never make the first move ever. That is the guy’s prerogative. I will definitely drop hints though. Aur bande ko agar samajh hogi toh he will approach.”

From Akshay Kumar, Shahid Kapoor to the King Khan himself, the actress has been associated with some of the leading men in Bollywood. But when asked if she has ever been madly in love, she refused to reveal saying, “Why should I tell you when? You may want to know a lot of things.

So should I answer all of them? (Laughs) It can be now, it can be then… how can I tell you when?”

“But if you can’t have love, it doesn’t mean he shouldn’t have it either. I believe people who love each other should be together.”

“If there’s no love, they should not be together. If you love someone and he loves someone else, kya aap usse pakad kar rakhoge jail mein? You may not be able to control your emotions, you may cry, cry and cry. But you can’t hold on to someone, who is in love with someone else,” she added.

With all these hints, we believe that Priyanka has given a well-sorted list to all the eligible bachelors. 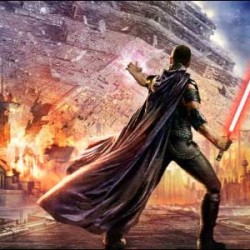