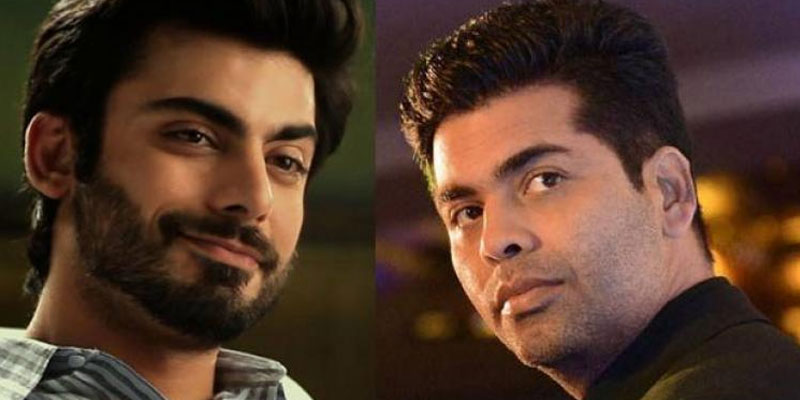 Often dubbed the ‘new-age Khan’, Fawad Khan has come a long way from his EP days when he was a moody rocker. A household name in Pakistan, the actor has risen in popularity after starring in Karan Johar’s Kapoor & Sons, earlier this year. And while you wait for his next Bollywood film, Ae Dil Hai Mushkil (starring Aishwarya Rai Bachchan, Ranbir Kapoor, Anushka Sharma and our very own Imran Abbas), word has it that Khan is gearing up to host IIFA Rocks alongside Karan Johar later this summer in Spain.

When we contacted Khan to verify the news, his publicist confirmed that he will be hosting the event with Johar. The event is a part of IIFA weekend, apart from the main award night.

According to the ticketing site for the event, IIFA Rocks is scheduled to take place on Friday, June 24 in Madrid. “IIFA Weekend will stage the IIFA Rocks show that will have performances by Pritam, Meet Brothers, Parineeti Chopra, Kanika Kapoor, Benny Dayal and many more,” noted the site.

As for Khan’s upcoming moves, he’s got several worthy projects in the pipeline including a film in which he will essay India’s current cricket super star, Virat Kohli. Then there is Salman Khan’s Jugalbandi in which Khan is reportedly replacing Saif Ali Khan. When asked, Khan refused to confirm or deny the story completely.

“Well there’s a lot of news going around. I am not going to revalidate anything because we are not yet confirmed of anything,” Khan is quoted saying by The Times of India. 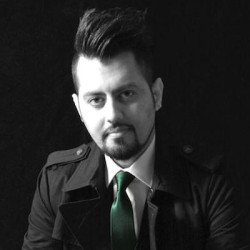 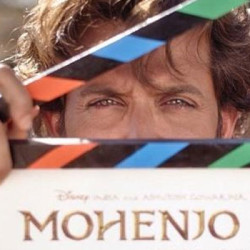