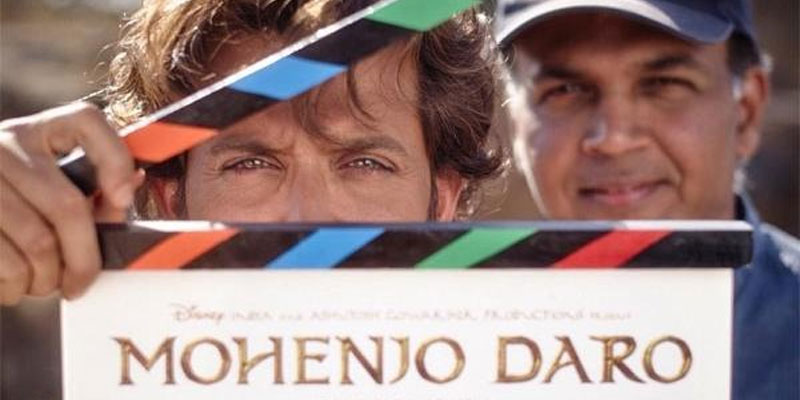 From his divorce-drenched headlines to the battle with Kangana Ranaut, superstar Hritihk Roshan has been making news for all the wrong reasons. For fans of the actor though, there is some good news since Roshan is coming back on the cinematic horizon with a new film after a gap of nearly two years.

Leaving some of his personal baggage behind for the time being, Roshan’s next is the period film, Mohen Jo Daro, which has been directed by Ashutosh Gowariker and is set in the Indus valley civilization period. Scheduled to release on August 12, the film, according to its lead star Roshan, will be “one of my best films” and will feature him alongside actors Pooja Hegde, Arunoday Singh and Kabir Bedi.

The movie is Roshan’s second collaboration with Gowariker after Jodhaa Akbar (2008) and will see him travelling back into time. In fact, after a gap of two years, Roshan has several projects in the pipeline besides Mohen Jo Daro.

Among them is a Sanjay Gupta film, Kaabil in which he will essay a visually-impaired person who goes into revenge mode after his girlfriend is sexually assaulted and murdered plus a comedy by Sajid Khan.

What’s obvious from all this information is that Roshan is trying to experiment and challenge himself by working with filmmakers like Sanjay Gupta and Sajid Khan. Will this re-emergence of sorts pay off? Time and the audience will tell. 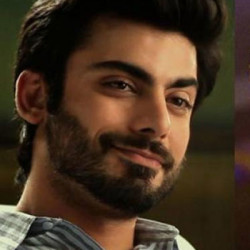 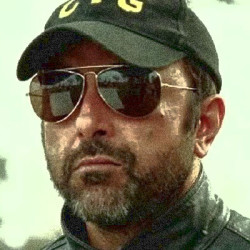 Yalghaar Will Release In 2016