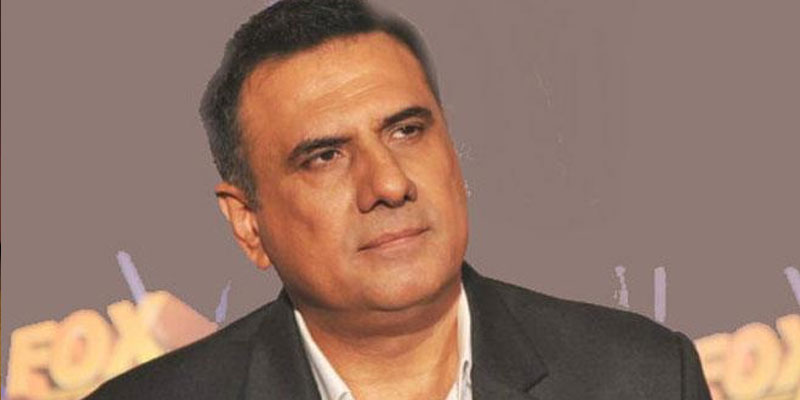 Pakistan has long criticized cross-border exchange to be one-sided. Off-late, though, a bunch of Indian actors and actresses, including Om Puri and Kalki Koechlin, have been spotted signing up on projects on this side of the border as well. But the reluctance hasn’t really faded away. Almost after a month of filmmaker Kabir Khan’s unpleasant encounter with an angry mob at the Karachi Airport, Indian actor Boman Irani, who had supposedly signed a Pakistani film, has opted out of it to stand in solidarity with Khan.

According to DNA, Irani had signed a film directed by Zeba Bakhtiar’s son Azaan Sami Khan, who is also co-producing the film with his mother. “Azaan wants to make his directorial debut this year and wants to sign top B-Town stars in pivotal roles to make the film more ‘international’. Boman heard the script and loved it. He agreed to play the role and everything was on, till the incident with Kabir Khan happened last month at Karachi airport,” a close source told DNA.

The director, however, begs to differ and has denied this to be the reason. “Boman liked the film but couldn’t do it because of date issues,” he told DNA. “The Kabir Khan incident was a one-off incident, sensationalized by the media from both sides of the border. Our film industries have always had respect for each other and Indian stars are much loved in Pakistan. But I understand that this kind of situation would scare people. No artist would like to be screamed at by anybody,” he maintained.

He also said that now he is looking for a Pakistani actor as a replacement to Irani and also wishes to cast Amitabh Bachchan for another important role in the film if he is able to get access to him. The untitled film will be a romantic dramedy based on three characters; a boy, a girl and her grandfather. The shooting for the film will begin in September, 2016. 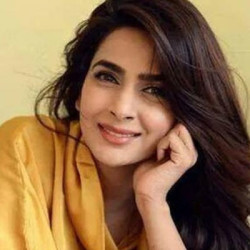 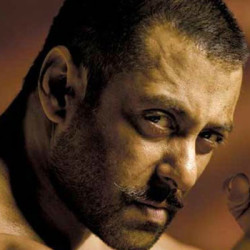