The film is based on the journey of Pakistani Olympian boxer Hussain Shah who started his life on the streets of Lyari, Karachi as a homeless child and went on to dominate Asian boxing for nearly a decade. He became the only boxer of Pakistan history to win an Olympic medal at the 1988 Seoul Olympics but was afterwards forgotten by public and media alike.
Tagline:
Genres:
Directed by:
Writer by:
In Theaters:
Click Here 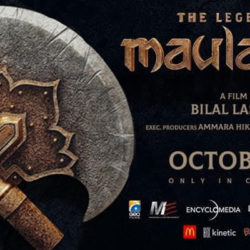 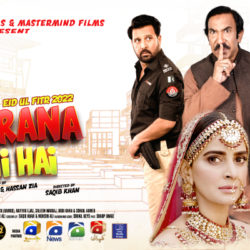 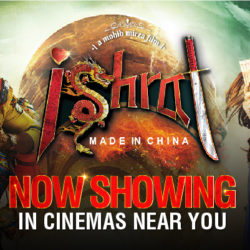 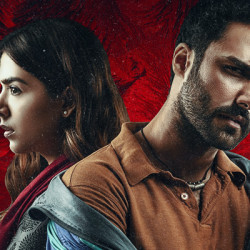