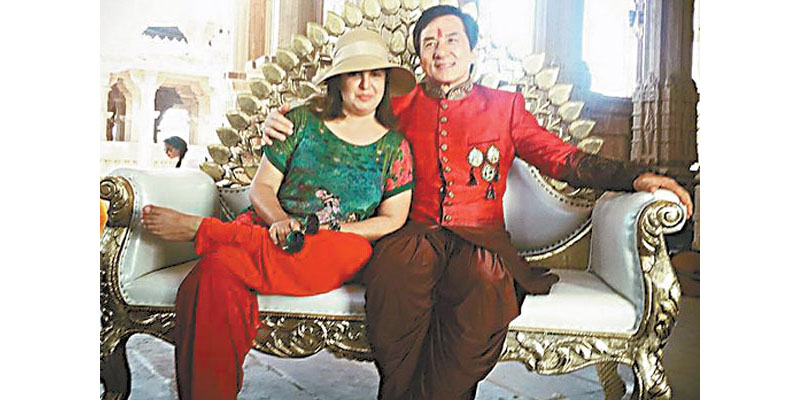 Bollywood’s most celebrated choreographer Farah Khan, who has made almost all of the top-notch actors – including Shah Rukh Khan, Salman and Aamir Khan – dance on her tunes, has now choreographed Hollywood actor Jackie Chan, who is known for his action sequences. The martial arts expert will dance on a desi track in his upcoming Indo-Chinese film Kung Fu Yoga.

Khan went to Jodhpur in Rajasthan, with her friend Geeta Kapoor, who is also a choreographer, to make Chan dance on a special Bollywood number that is part of the film. She took to Instagram to share an image with the stuntman in which the two are sitting on a sofa in a palace and Chan is dressed in traditional dhoti kurta that he wore for the shoot. The picture came with a post, “Who could think! Jackie Chan can dance Bollywood!” Later, Khan took to Twitter and shared, “The King of action CAN dance n how! Changing his name to Jackie Jackson! #kungfu yoga.”

The song that will be shot on a grand set in Rajasthan, and later in Beijing, also features Bollywood actors Sonu Sood and Amyra Dastur. Directed by Stanley Tong, Kung Fu Yoga is one of the three films that were signed between India and China when Chinese President Xi Jinping’s visited India last year. The international schedule of the action-thriller has been wrapped up in China and Dubai and the film is slated to release in October. 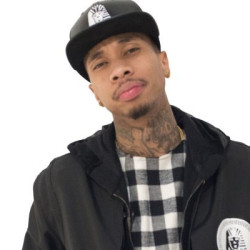 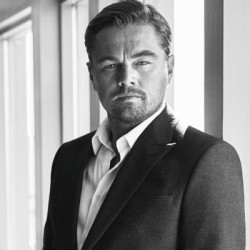 Leonardo DiCaprio, Here's Why Indonesia is 'Ready to Deport' You