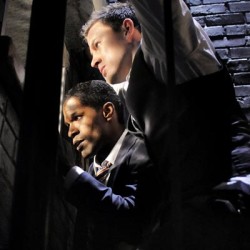 White House Down
Genres:
In Theaters:
Runtime:
Capitol Policeman John Cale has just been denied his dream job with the Secret Service of protecting President James Sawyer. Not wanting to let down his little girl with the news, he takes her on a tour of the White...
Read More 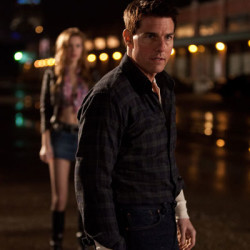 Jack Reacher
Genres:
In Theaters:
Runtime:
In an innocent heartland city, five are shot dead by an expert sniper. The police quickly identify and arrest the culprit, and build a slam-dunk case. But the accused man claims he's innocent and says "Get Jack Reacher." Reacher himself...
Read More