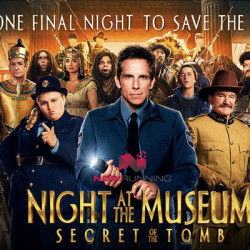 Night at the Museum: Secret of the Tomb
Genres:
In Theaters:
Runtime:
When the magic powers of The Tablet of Ahkmenrah begin to die out, Larry Daley (Ben Stiller) spans the globe, uniting favorite and new characters while embarking on an epic quest to save the magic before it is gone forever. 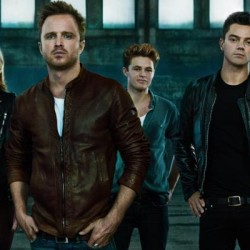 Need for Speed
Genres:
In Theaters:
Runtime:
The film revolves around a local street-racer who partners with a rich and arrogant business associate, only to find himself framed by his colleague and sent to prison. After he gets out, he joins a New York-to-Los Angeles race to...
Read More 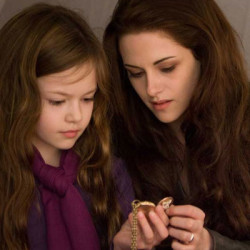 Twilight Saga: Breaking Dawn 2
Genres:
In Theaters:
Runtime:
After the birth of Renesmee, the Cullens gather other vampire clans in order to protect the child from a false allegation that puts the family in front of the Volturi. 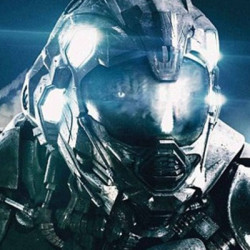 Battleship
Genres:
In Theaters:
Runtime:
When mankind beams a radio signal into space, a reply comes from "Planet G", in the form of several alien crafts that splash down in the waters off Hawaii. Lieutenant Alex Hopper (Taylor Kitsch) is a naval weapons officer assigned...
Read More