For all those who have been waiting with bated breaths for Deepika Padukone‘s Hollywood debut, Deepika and Vin Diesel are here to blow your minds away. 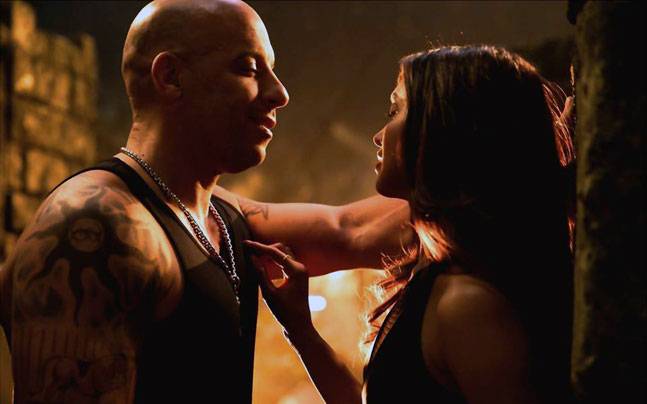 The teaser of their much-awaited film is here and you can expect that there’s a lot more in store once the trailer comes out. So, the teaser starts with the logo of the film followed by the first shot of Deepika Padukone which establishes that ‘whatever it is that Vin is here for, he’s going to come up short’. The actress is seen pulling off some action sequences and Vin, on the other hand, smiles saying, “It is good to be back.”
With two days left for the trailer’s release, this film looks one helluva ride for all its fans. Stay tuned for more!
Courtesy: Times of India