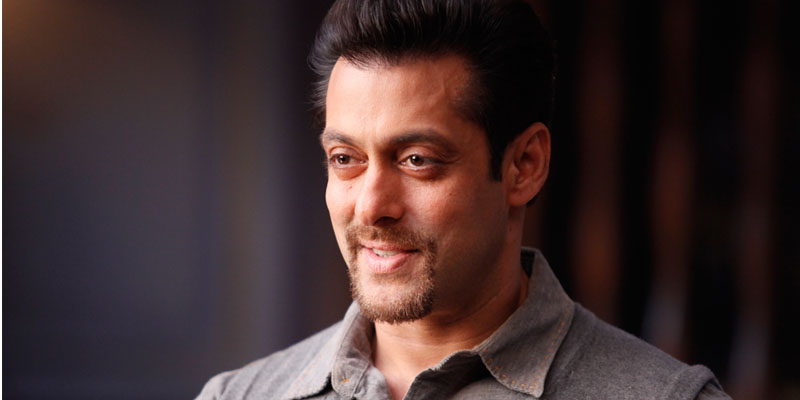 There comes a stage, when we take stock of things. And Salman Khan clearly seems to be in that decided phase of his life. Unshackling his troubled thoughts and mentally liberating himself from all his extra baggage, Salman, we gathered from this hour-long conversation, is a new man today — fearless and uninhibited from head to toe.

Friday, January 10, had been a super busy day for the actor. Surprisingly, Salman appeared fresh when he met us at Mehboob Studios that evening. As if reactivated by a new energy, he jumped into the conversation, incessant and remitting, despite repeated urges by his manager to wrap it up for the day. Team HT Café loves this new Salman. In this in-depth interview, he discusses the recent flak Bollywood got for performing at the Saifai Mahotsav in Uttar Pradesh, his take on politics, being a godfather in Bollywood, the new ‘Dr Love’ title, charity and obviously his next, Jai Ho.

In the new year is there something that you want to change about yourself?
I just want to let myself go and fight. I don’t want to control or stop myself from not saying this or that and worry that people might
misunderstand me or I might hurt someone. These things kept me in control but I have let it go now. Today, I can stand up and say no to anything — like I won’t do this or support that. Also there was the fear of the court cases. If by chance you offend someone or hurt your image, but today I don’t give a damn. That fear is gone. We are going to fight it out in court and do everything in our power. If it is written in my destiny, then no one can set me free and if it is not written then no one can put me in jail.

You seem to be angry that stars, including you, got flak for performing at the Saifai Mahotsav in Uttar Pradesh.
Please understand that actors are entertainers and our existence is because of our fans. We add cheer to their lives. Yet despite that, many of us do a lot of charity work. Other than donating our hard-earned money we also spend a lot of time going to charitable events, visiting ailing patients, cheering our soldiers on the border etc. Katrina Kaif gave Rs. 5 crore to charity this year, including Rs. 1 crore which came to my Being Human charity. I think we must acknowledge and respect these facts. In the fight between the media and the politicians, why bring us in the picture? We get paid from one particular person to enthral lakhs of fans waiting there to enjoy for a few hours. When Michael Jackson came here Sohail, Sanju (Sanjay Dutt), and I went to see him. Today we remember the concert. We try to give people the same thing. We take that trouble. They take back the pleasure of seeing their idol and hero who they will never get to see.

You mentioned recently that you’ve become boring.
Oh, that’s for me to understand. The media didn’t leave my personal life alone, so much so that I had no personal life. But I’ll be interesting for you. Now I’ll get back to being my real self which is a fun Salman. He’ll come out soon, but in a good way. Anger-wise, I’m still the same. I know I shouldn’t get so angry but it happens only for the right reasons even if people may disagree.

Your father, Salim Khan mentioned on Karan Johar’s chat show that many friends misused you. What’s your take on that?
I don’t think anyone has misused me. I’ve willingly done what I’ve to do. Perhaps, at times, I did films for friends and got fed up midway. I must have agreed as the initial idea sounded good. So if it’s anybody’s fault then it’s mine.

You are probably the only star that has launched so many new talents in the industry and become a godfather…
Not godfather. Somebody gave me a break so I am doing the same. It’s also because my upbringing has been very correct. There’s no insecurity or jealousy. I like people to be successful and have a great future ahead. If you are doing well, your family is doing well. Every day that I don’t work I feel guilty.

Your dad said on a TV show that two stars can never be good friends (when asked about Salman and SRK). Do you agree?
I tried my best (to patch up with Shah Rukh) and I still keep trying. I think there is a possibility; there’s a hope that we can still be friends, all of us (including Aamir Khan). When we were growing up, we were very close. Then marriage, families, children and their own problems drifted us apart. Then the insecurity of the box-office number game, prices, big films and bigger fan bases started building up. Perhaps that subconsciously widened the distance. I still believe that there’s friendship and you will know for sure when somebody is in trouble. I pray that nobody is in trouble ever, but God forbid if someone is, I’d be there for them.

You seem to have become this agony uncle doling out advice to Aamir post his divorce and now Hrithik Roshan after his separation.

No. He (Hrithik) just came to meet me and stories started floating out. I can’t give advice even to myself. If I’d listened to myself and followed it through, I’d have reached a different level altogether. Perhaps they think my experience is more than theirs and I think theirs is more than me, because stories have only been written about me. I wish some of them were true.

You’ve now been directed by both your brothers — Arbaaz and Sohail. What’s the difference between the two?
Arbaaz is methodical, very prepared and rehearsed. It was his first film so he had to get into that space. Half way through the film even he was improvising, and was comfortable with the change in shots, among other things. Sohail has worked with me three times earlier. So he was very aware of the way I work. Sohail adapts faster because there’s that much experience too. Apart from this, there’s no difference at all. Arbaaz was a part of this film too and Sohail was a part of Dabangg 2 (2012); we’ve all made this (Jai Ho) together.

The publicity of the film is low key. Are you that confident about people watching it or is it a strategy?
I feel publicising a film too much might just kill it. You end up saying the same things over and over again. Till the time you have different things to say about the same film, you can phrase it differently and correctly. But once you start losing interest, the whole exercise is pointless.

What kind of reactions have you got for the promos of Jai Ho?
I’ve not interacted with my fans to gauge their response. But from what I have heard, it is good. I’m happy with that. I won’t say, ‘Oh! We should’ve worked harder.’ But I do feel we should’ve started promos a month and a half ago. Also, we’re very late for the music release. We won’t be able to reap the benefits of the outstanding music in the film. When the music is a hit, people go to watch the film for that one hit song — we won’t get that advantage.

Is there a social message in Jai Ho?
Not at all. It’s not an andolan but a greeting like – Hi, How are you? Jai Ho. It’s like ‘What’s up’?

I also don’t understand how the one dialogue of aam aadmi is being connected to Arvind Kejriwal. The dialogue has nothing to do with his party or him or anyone else. He’s not the actor in Jai Ho, Salman Khan is.

The movie is about good versus evil. It’s a well-meaning film and we have put our heart and soul into it. When people come out of the theatre, they should take a little bit of that. We want to tell people to take a stand and not get pushed around.

Today, films are crossing Rs 200 crores. Do you also worry about box-office collections and competition?
Who would not want their film to reach Rs 300 and Rs 400 crores? The fact that your film is good and that people have seen it and appreciated it, is a greatcompliment. You will feel happier if it is the biggest hit and it gets bigger collections. And if not then we will try harder next time.

Are you considering direction since both your brothers are directors now?
No, not yet. There are enough people doing it right now (in the family).

What about writing? Ever considered getting back to it?
Not now. But I can manage to write.

You have been hinting that you might not return to host Bigg Boss next season. What’s the status?
I don’t know. I just finished a season. I am still recovering from that!

What can you tell us about the social awareness show on TV that you plan to host?
That is in the pipeline and the format is being worked out. It should be launched mid-2014.

There were reports that you might host Dus Ka Dum. Is that true?
Not at all.

How is your health now?
My health is fine. I have to go for a yearly check-up but I have delayed that by six to eight months.

Aamir didn’t go overboard with Dhoom:3’s (2013) promotion either. Do you think it will become a trend to cut down on promotions?
The reason why promotions became so over-the-top was because the producers had stopped spending money. They tried to get deals and appearances on TV (reality) shows which sufficed for publicity. Actors had to go to a lot of places to promote the movie, where they didn’t actually need to go. I feel as long as the fans know that my film releases on January 24, and they see the promos and posters in theatres – the purpose is met. 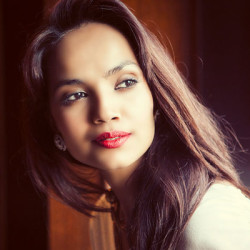 “As An Actor, Your Playground Needs To Be Global” 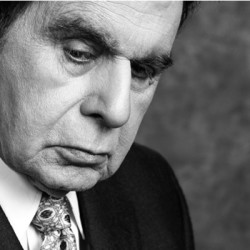