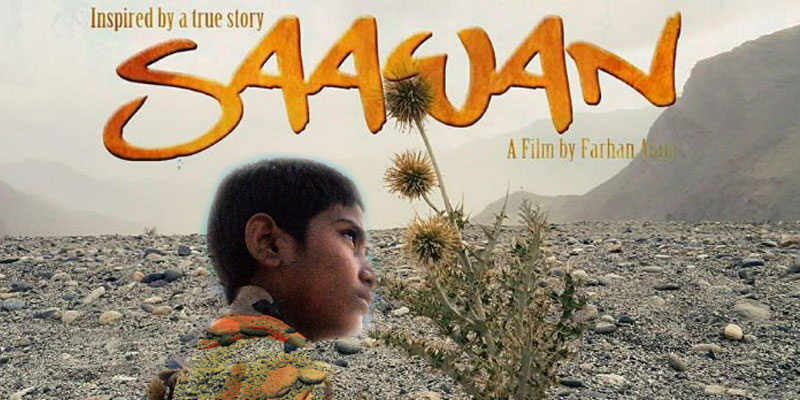 Ever since the revival of Pakistani cinema, it has become part of the norm for the film industry to produce movies that are well-received and appreciated globally. Saawan is one such movie.  With its grasping script and dynamic cinematography, Saawan is sure to wow its audience, not just at home, but across borders too. Winning quite a couple of awards and accolades in international film festivals, Saawan’s biggest achievement so far is its selection for the Oscars in the category of ‘Foreign Language Film Award’ for the 90th Academy Awards.

Directed by Farhan Alam and produced/written by Mashood Qadri, Saawan had managed to muster a lot of anticipation and appreciation even before its release in Pakistan. This definitely is a reminder of how movies produced under the banner of Pakistani cinema have blossomed by leaps and bounds. Somewhat parallel to the conventional film industry and the movies that have been released in the past, Saawan touches upon a very sensitive topic: physical disability and the stigma associated to it. Not just that, it talks about several other ills that are unfortunately prevalent in our society, such as the water crisis and child trafficking or abduction. A very important message that Saawan promotes is the courage and valour our women possess, that transcends beyond the traditional stereotypes of societal standards.

An intensely message-laden film, Saawan was preferred for the Oscars by a committee of ten people who have been working in the media and film fraternity for a considerable period of years. Being pioneers of film-making, direction, fashion designing and music production, the committee members deemed Saawan fit in all aspects of movie-making, from costume to music to story-telling. Featuring seasoned actors and celebrities, the Saawan cast consists of Najiba Faiz, Imran Aslam, Saleem Mairaj and child artist Karam Hussain, to name a few. It also stars senior actor Nadeem Baig and veteran artist Tipu Yorguc Sharif in guest appearances that have made the stature of the movie escalate to a whole new level.

Saawan is based on true events. Sponsored by Geo Films and presented by Kalakar Films production, it projects the tale of a polio-stricken boy and his quest of survival and self-rehabilitation. Pictured in the mountains of Baluchistan, the shots that Saawan includes make one stare at them in awe. Bringing into the limelight some of the beautiful, yet neglected areas of Pakistan, Saawan’s actual beauty lies in the screenplay that it portrays. This is one of the main reasons why Saawan is received with so much love and admiration from international, national and regional audiences alike.

Further selection of prospective nominees will be done in January 2018, with the final list of all award categories’ nominees to be announced on 23rd January 2018 by the Academy of Motion Picture Arts and Sciences. Geo Films congratulates team Saawan on its huge success and the ethereal entry of it in the Oscars. We hope that the movie continues to do the country proud with more and more achievements to come in the future. 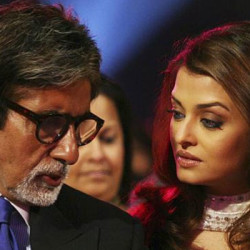