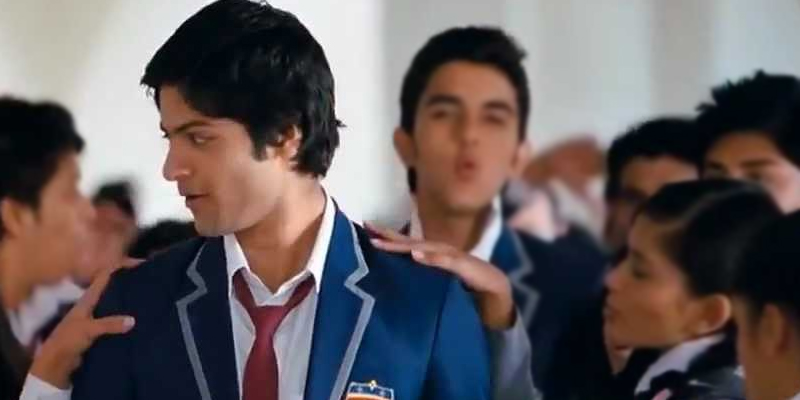 Sameer Khanna lives a wealthy lifestyle along with his dad, Adesh, and mom, Suman, and studies in St. Marks High School. He is attracted to statuesque London-returned student, Aishwarya Dhawan, while his close friend, Tariq Naqvi, likes Nandini Oberoi. The four hang out together, though Nandini is resentful of Aishwarya and her parents, and even play characters in Shakespeare's Romeo & Juliet. The four, while attending a wild party, have to flee when the police raid the premise. Three are able to get away, but Sameer is apprehended, held in a cell, and beaten by two police inspectors - who claim they have evidence that he is a drug peddler. They agree to let him go provided he bribes them with Rs.50,000/-. The question remains what will Sameer do under these circumstances?
Tagline:
Genres:
Directed by:
Produced by:
In Theaters:
Runtime:
Click Here 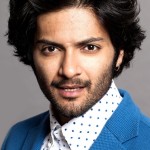 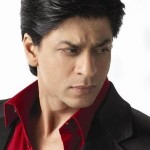 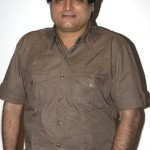 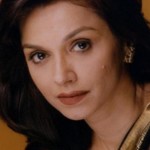 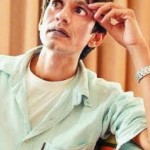 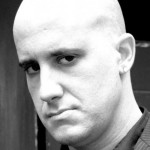 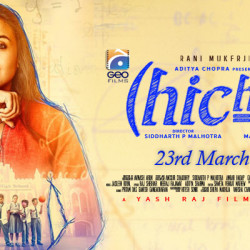 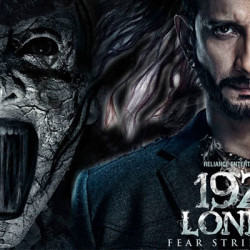 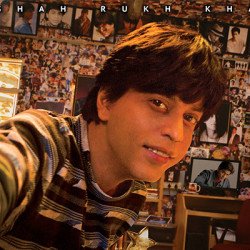