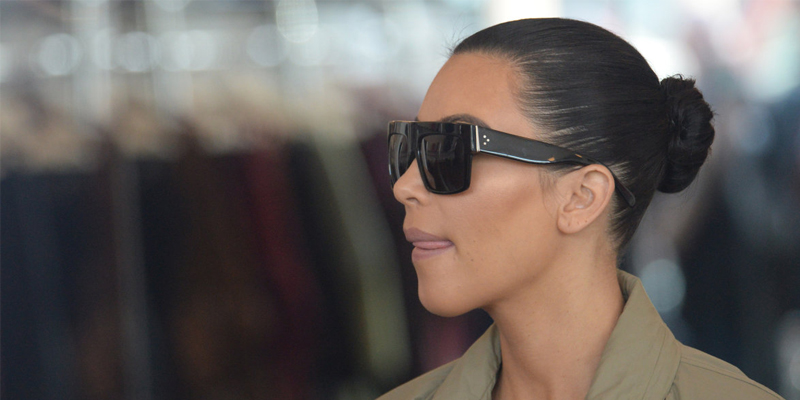 We don’t know, but it sounds good. The selfie queen has reportedly been spotted at the plastic surgeon’s office a total of seven times in the past five weeks, according to Radar Online.

course, this is also the outlet that claimed Kim had some teeth removed to make her face appear slimmer, so IDK.

Here’s the breakdown the site gives of Kim K. sightings at Epione, a plastic surgery clinic in Beverly Hills:

Well, looks like she was there, but exactly what was happening behind that door is anyone’s guess, and we just happen to have two!

But, ya know, it’s the Enquirer we’re talking about here, so all bets are off. It made us chuckle, though. 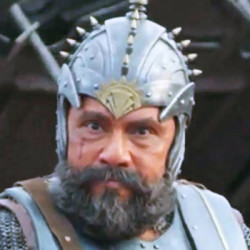 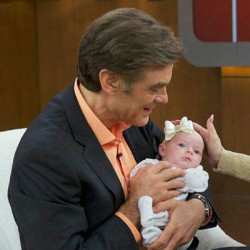