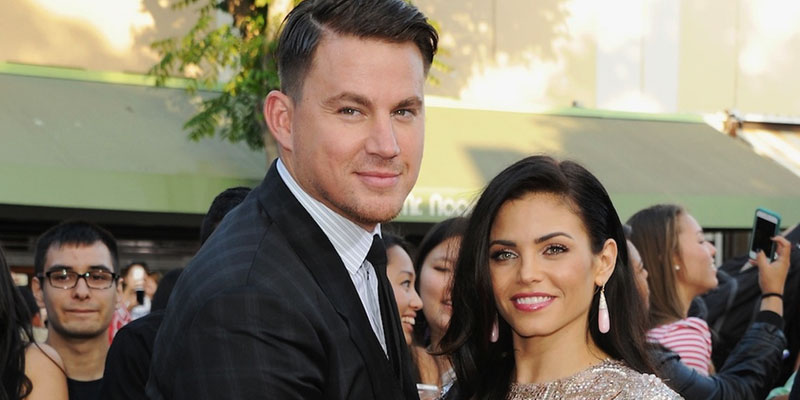 The dancer-turned-actress-turned semi-professional lip syncer (come on, you know you still have her and hubbyChanning Tatum‘s episode of Lip Sync Battle saved on your DVR) is producing a brand new dance competition series for NBC, E! News has confirmed. She’ll serve as judge and mentor on the series, which NBC describes as “a fresh take on the dance competition genre”—and don’t worry, her husband and fellow accomplished dancer is involved too.

While Channing won’t be a judge on the show, he will appear on screen, according to The Hollywood Reporter, which originally reported the news of the project.

As you definitely already know (but we’ll remind you anyway because it makes us swoon every time we think about it), the couple met when they starred in the seminal 2006 dance movie, Step Up. They’re parents to daughter Everly, 2.

Dewan Tatum, who began her career as a backup dancer (for artists including Janet Jackson and Christina Aguilera), is no stranger to dance competitions, having guest judged and performed on So You Think You Can Dance several times throughout the years. She currently appears as Lucy Lane on CBS’ Supergirl. 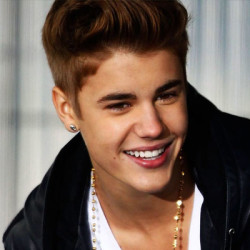 Sitting In The Same Room As Reese Witherspoon Will Cost You $2000!