The Indian Film Festival Melbourne (IFFM) will begin at Melbourne Recital Centre from August 11. The festival celebrating Indian cinema will screen 50 films this year, including the world premiere of Ashutosh Gowariker’s ‘Mohenjo Daro’.

The theme of this year’s festival is women empowerment and special selection of films, debates and discussions at the festival will be based around the theme. ‘Parched’, the film about how women are treated as objects of sex, will be showcased in the opening night of the festival and the closing night will feature Pan Nalin’s ‘Angry Indian Goddesses.’ 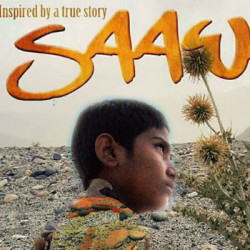