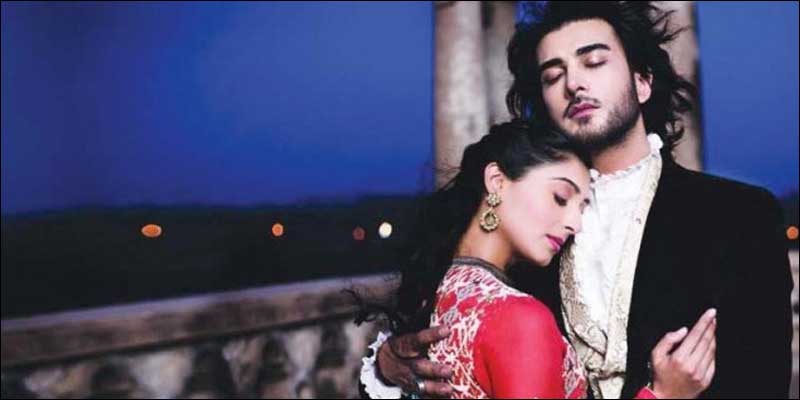 MUMBAI: Muzaffar Ali, whose upcoming film Jaanisar features Imran Abbas and Pernia Qureshi, said one of the reasons for choosing Imran as the protagonist was because he seemed like a reincarnation of actor Farooque Sheikh.

“The story is about a king and a courtesan. I found the required aspects on her [Pernia’s] face as well as on his [Imran’s]. The kind of sensitivity that should be there on such a person, Imran has that. He has a nice, vulnerable face. For me, he’s Farooque Sheikh’s reincarnation. And I couldn’t think of any other actor for this character,” said Ali at the music launch of the film.

Farooque was always known for his simple and understated performances in relationship-based films, which resonated with the audiences. In a previous interview, Muzaffar had said about Imran “There’s no boy as good-looking as him in India or Pakistan.”

Imran has made his way into the hearts of viewers with numerous local TV serials. When those serials started being telecast on Indian channels, viewers across the border got acquainted with his acting chops as well. He got noticed by filmmakers and eventually made his debut in Vikram Bhatt’s Creature 3D opposite Bipasha Basu. The film, set two decades after the 1857 revolt, marks the debut of fashion designer Pernia. (Courtesy: IANS) 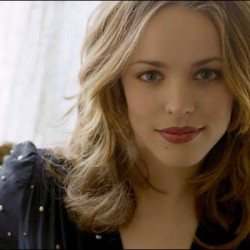 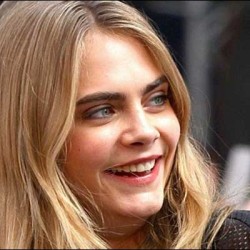 Not just looking good on paper