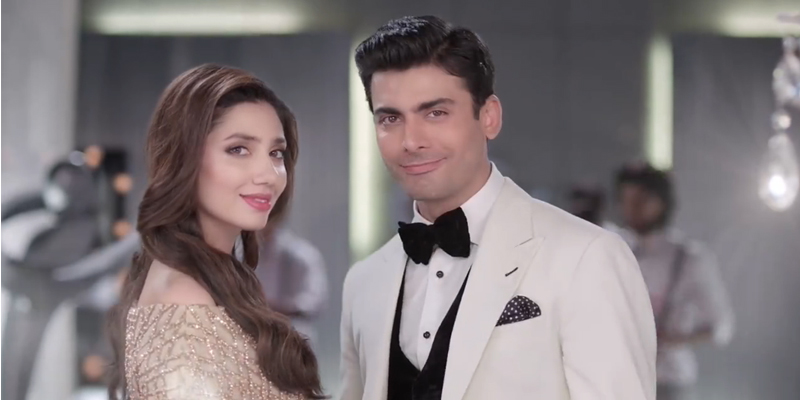 Fawad Khan has been in Mumbai since a while now, but he hasn’t been able to catch up with his friend and Humsafar co-star Mahira Khan, who is currently shooting for Shah Rukh Khan’s Raees in Mumbai too. So what has kept them apart in Mumbai?

The actor makes a SHOCKING statement but it was pun intended…

Pakistani heartthrob Fawad Khan has established himself in Bollywood after two back-to-back successes – Khoobsurat and Kapoor & Sons. He is now shooting for his next- Ae Dil Hay Mushkil in Rajasthan. However, the actor has been in Mumbai since a while now, but he hasn’t been able to catch up with his friend and ex-co star Mahira Khan, who is currently shooting for Shah Rukh Khan’s Raees in Mumbai too.

If you didn’t know, let me tell you that Fawad and Mahira Khan have a huge fan base in Pakistan as well as in India after they both starred in the romantic Pakistani TV show – Humsafar. The onscreen couple are great friends and were known to have fun whenever they were on the sets of Humsafar. So what has kept them apart in Mumbai?

A leading tabloid asked Fawad, whether he met Mahira or not, to which the Pakistani heartthrob jokingly said, “We did meet once last year in Mumbai. But our schedules are tight now. She’s a busy person shooting a big film. Badi star ke paas, hum jaise chhote logon ke liye time nahin hoga.”

Well, that was a shocking statement! While Fawad had already made a mark in Bollywood, Mahira is making her big debut this year with Raees. It will be interesting to see what Mahira has to say about Fawad’s playful accusation! Over to you Mahira… 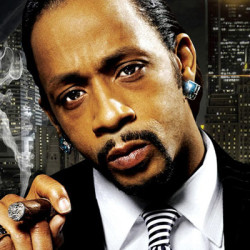 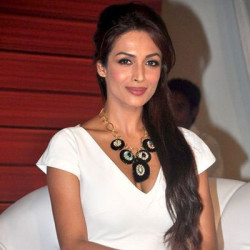 “Yes we are separated,” Malaika Arora Khan-Arbaaz Khan put an end to speculations about their divorce