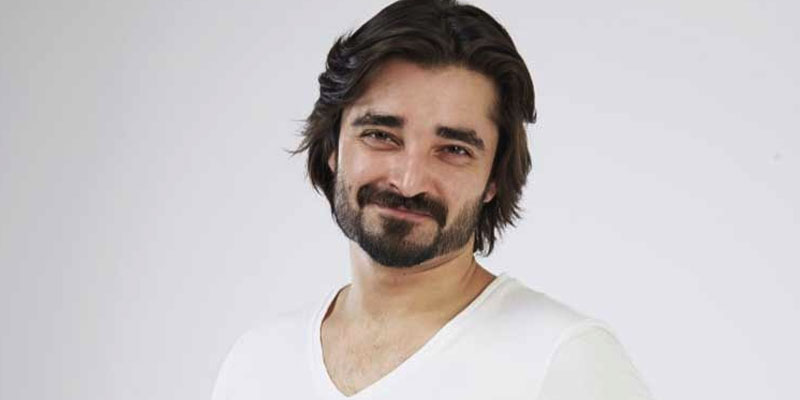 He is extremely offended.

For starters, he feels that a woman’s rightful place – on the wall as a flower (wallflower, get it?) has been compromised by the inundation of ladies making out with lawn on billboards across the city. He says that this is a public hazard as these images can be the cause of road accidents and moral corruption. His second bone of contention is with Shafqat Amanat Ali’s rendition and mess-up of the National Anthem, last week. HAB has been quoted as saying that Junaid Jamshed would have been the ideal choice as he embodies what it is to be a true Pakistani. And also since Junaid Jamshed has refrained from objectifying women in lawn campaigns. Speaking of objectifying, Mr Abbasi has expressed extreme distaste in Fawad Khan, for his portrayal of “dubious nature” in the current box-office hit Kapoor & Sons. He said in an interview that this is precisely why he will never work in India. “Why would he do this after portraying such a stoic, morally upright character in Khuda Kay Liye?” he spoke to several TV channels.

Coming back to lawn, it was pointed out that Hamza Ali Abbasi has also appeared in a lawn campaign with Mann Mayal co-star, Maya Ali. Modeling for a popular brand, was this not hypocrisy, he was questioned.

“I have made mistakes that I am not proud of,” he responded. “But to my defense I consider all my co-stars as my sisters. I would never have sat this close to a fashion model.” 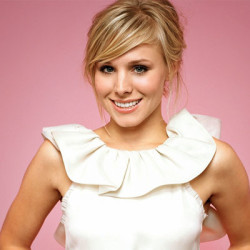