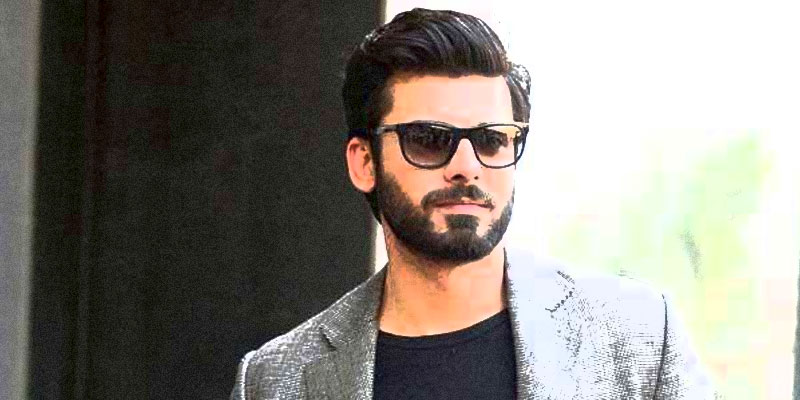 India’s new-age ‘Khan’, Fawad Khan is certainly on a roll after his remarkable performance in Kapoor & Sons and rumours about future projects are aplenty. The recent buzz surrounding the actor suggested that he had replaced Saif Ali Khan in Salman Khan’s home production Jugalbandi. However, only few hours after the news, Indian media reported that Saif is still part of the film and Fawad was never even offered the role.

“We have not approached Fawad Khan; we did not go to him (Fawad),” The Indian Express quoted an insider source. “It is not true that Fawad is doing the film. Saif is very much part of it.”

According to media reports, Saif will be playing the role of a London-based music agent. The film will also feature Anil Kapoor as a music teacher and the story will revolve around their ‘jugalbandi’ as the name suggests. “The work on the script is in progress. The shoot for the film might begin this year,” the source added.

We might not be seeing Fawad in Salman’s next but he is very much a part of Karan Johar’s upcoming coming of age drama, Ae Dil Hai Mushkil. In fact, his role was recently extended from being just a cameo appearance. Fawad will be seen rubbing shoulders with Ranbir Kapoor, Aishwarya Rai Bachchan, Anushka Sharma and Pakistani actor Imran Abbas in the film. 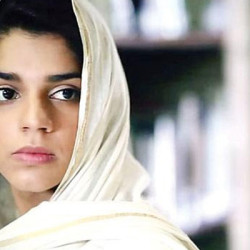 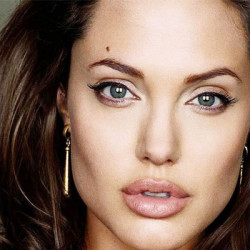