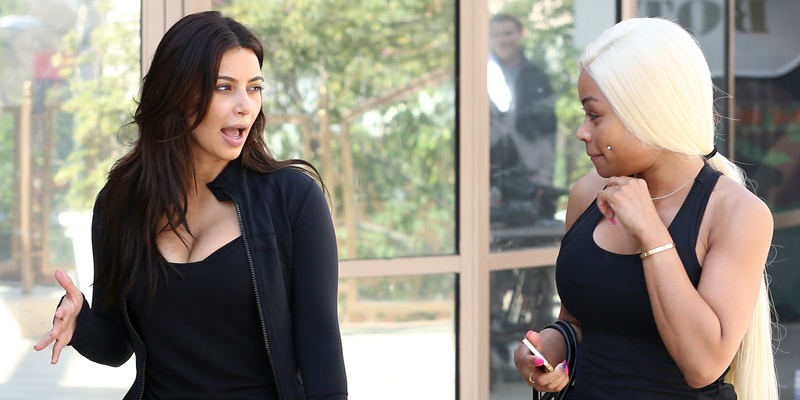 The plans for Blac Chyna and Rob Kardashian’s wedding are no doubt underway, and it appears that the guest list is already being worked on.

According to Hollywood Life, Chyna refuses to allow Rob’s older sister, Kim to attend her wedding BECAUSE IT’S HER DAY AND NO ONE WILL TAKE AWAY FROM HER SPECIAL DAY.

“Blac doesn’t want any surprises at her wedding and she doesn’t want Rob inviting Kim!” a source told the site.

Blacklisting Kim is an odd choice, given that Chyna should have more of an issue with Jenner, who’s dating her ex and baby daddy, Tyga.

In fact, Chyna and Kim were close a few years back, when Tyga and Kanye West worked on music together.

“She’s fearful Kim is going to show out and wear something that’s over-the-top so that she’s the center of attention,” the source added.

“She doesn’t feel Kim has it in her to take a back seat and let another girl have the spotlight.”

This is a girl who counts Amber Rose, one of the most flamboyant personalities out there, as her best friend.  If anyone is going to steal the spotlight, it would be her.

“Blac will be damned if Kim gets out of line,” the source continued

“She’d walk down there from the alter [sic] and get Rob’s sister together if need be. But that’s too much drama and Blac prefers she just not be invited.”. 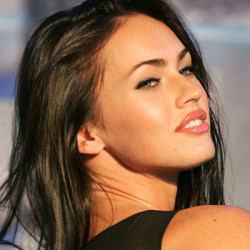 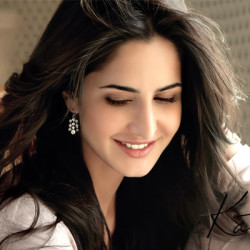 Katrina Kaif Requested Ranbir Kapoor For A Patch Up At A Party, He Said It's Over!