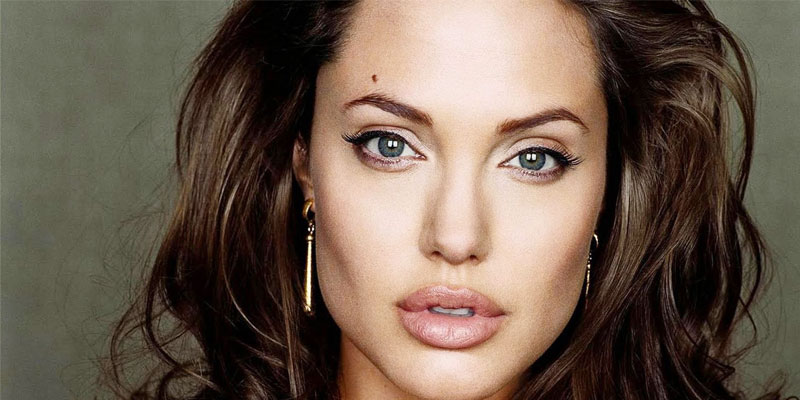 Actress Angelina Jolie is among the many Hollywood stars who have used their status for advocating peace and, in general, to work towards the betterment of the society. The UN refugee envoy recently joined the long list of celebrities who find US Presidential candidate Donald Trump’s vision to be hypocritical and dangerous for the US – a country known for its cultural diversity.

While speaking at the BBC in London on the state of refugees, the actress was questioned if she found Trump’s stance on Muslims justified. The actress shook her head in disapproval and slammed Trump’s comments on banning Muslims from entering the United States saying that such remarks were ‘hard to hear’ from a potential US President.

“To me, America is built on people from around the world coming together for freedom, especially freedom of religion. So it’s hard to hear this coming from someone who is pressing to be an American president,” the actress said, according to CNN.  Earlier celebrities like Chris Brown, Michael Ian Black and James Mcvey also bashed Trump for spreading hate and racism against minorities, including the Muslim community.

While celebrities have been actively sharing their views on presidential candidates, Jolie hasn’t declared who she is officially endorsing. However, given the 40-year-old’s impassioned plea on refugees, Trump doesn’t seem like an option at all. The By the Sea star also stressed on how the world must collaborate on helping displaced people unlike what Trump believes. “I have been very, very disheartened by my own country’s response to the situation,” she added. 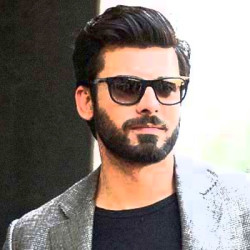 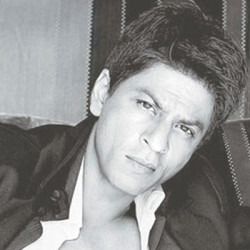 SRK And Sanjay Leela Bhansali Set For A Reunion?