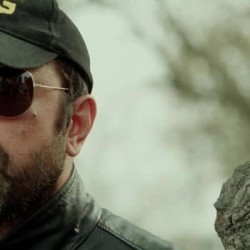 WAAR
Genres:
In Theaters:
Runtime:
The efforts of the Pakistani security forces in their fight against terrorism and how the lives of security officials are affected. A retired security officer returns to save Pakistan from a major terrorist attack. 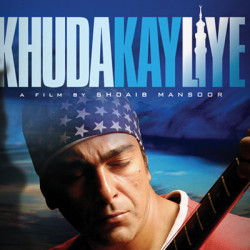 Khuda Kay Liye
Genres:
In Theaters:
Runtime:
The film is about the difficult situation in which the Pakistanis in particular and the Muslims in general are caught up since 9/11. There is a war going on between the Fundamentalists and the Liberal Muslims. This situation is creating...
Read More