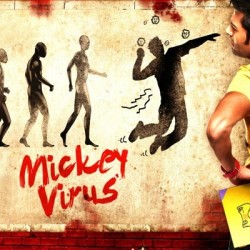 Mickey Virus
Genres:
In Theaters:
Runtime:
When Delhi Police comes across an unusual case revolving around hacking they seek help of an expert who thinks like them only to come across a lazy hacker Mickey Arora. 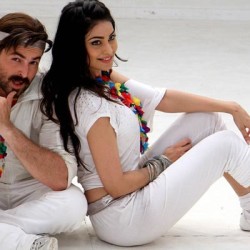 Shortcut Romeo
In Theaters:
Runtime:
Shortcut Romeo is an Indian romantic thriller film to be directed and produced by Susi Ganeshan, under the banner Susi Ganesh Productions. It is the Hindi remake of the director's own Tamil film Thiruttu Payale (2006), starring Neil Nitin Mukesh...
Read More 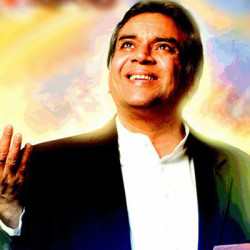 OMG – Oh My God!
Genres:
In Theaters:
Runtime:
Adapted from a Gujarati play by Bhavesh Mandalia, writer Umesh Shukla has adapted the drama to the big screen quite skillfully. Paresh Rawal’s character Kanjilal gets some of the best dialogues and thespian does full justice to them. Kanjilal’s arguments...
Read More