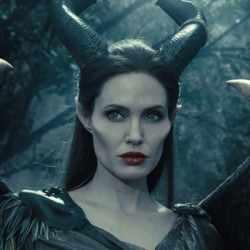 Maleficent
Genres:
In Theaters:
Runtime:
The untold story of Disney's most iconic villain from the 1959 classic 'Sleeping Beauty'. A beautiful, pure-hearted young woman, Maleficent has an idyllic life growing up in a peaceable forest kingdom, until one day when an invading army threatens the...
Read More 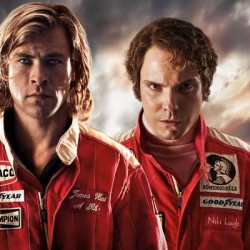 Rush
Genres:
In Theaters:
Runtime:
A biographical drama centered on the rivalry between Formula 1 drivers James Hunt and Niki Lauda during the 1976 Formula One motor-racing season.