Star Wars: The Force Awakens
Genres:
In Theaters:
Runtime:
A continuation of the saga created by George Lucas, set thirty years after Star Wars: Episode VI – Return of the Jedi. 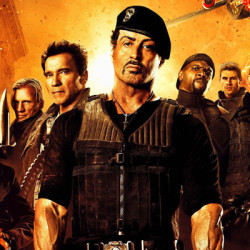 The Expendables 3
Genres:
In Theaters:
Runtime:
Barney (Stallone), Christmas (Statham) and the rest of the team comes face-to-face with Conrad Stonebanks (Gibson), who years ago co-founded The Expendables with Barney. Stonebanks subsequently became a ruthless arms trader and someone who Barney was forced to kill... or...
Read More 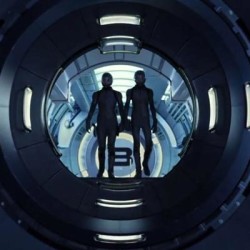 Ender’s Game
Genres:
In Theaters:
Runtime:
Based on the classic novel by Orson Scott Card, Ender's Game is the story of the Earth's most gifted children training to defend their homeplanet in the space wars of the future. 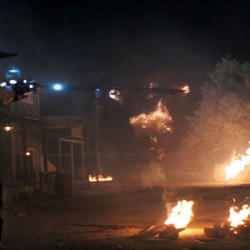 Cowboys & Aliens
Genres:
In Theaters:
Runtime:
A stranger stumbles into the desert town of Absolution with no memory of his past and a futuristic shackle around his wrist. With the help of mysterious beauty Ella and the iron-fisted Colonel Dolarhyde, he finds himself leading an unlikely...
Read More