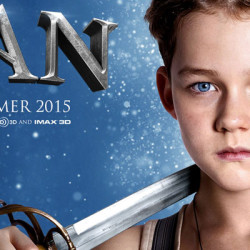 Pan
Genres:
In Theaters:
Runtime:
The story of an orphan who is spirited away to the magical Neverland. There, he finds both fun and dangers, and ultimately discovers his destiny -- to become the hero who will be forever known as Peter Pan. 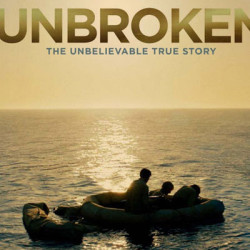 Unbroken
Genres:
In Theaters:
Runtime:
A chronicle of the life of Louis Zamperini, an Olympic runner who was taken prisoner by Japanese forces during World War II.