The Martian
Genres:
In Theaters:
Runtime:
During a manned mission to Mars, Astronaut Mark Watney is presumed dead after a fierce storm and left behind by his crew. But Watney has survived and finds himself stranded and alone on the hostile planet. With only meager supplies,...
Read More 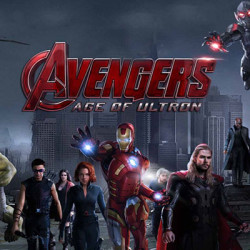 Avengers: Age of Ultron
Genres:
In Theaters:
Runtime:
When Tony Stark tries to jumpstart a dormant peacekeeping program, things go awry and Earth’s Mightiest Heroes are put to the ultimate test as the fate of the planet hangs in the balance. As the villainous Ultron emerges, it is...
Read More 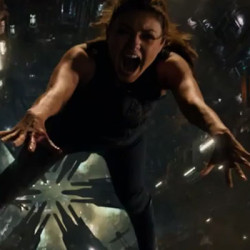 Jupiter Ascending
Genres:
In Theaters:
Runtime:
In a universe where human genetic material is the most precious commodity, an impoverished young Earth woman becomes the key to strategic maneuvers and internal strife within a powerful dynasty…