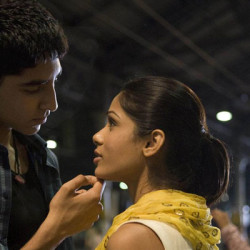 Slumdog Millionaire
Genres:
In Theaters:
Runtime:
The story of the life of an impoverished Indian teen Jamal Malik, who becomes a contestant on the Hindi version of "Who Wants to be A Millionaire?", wins, and is then suspected of cheating. 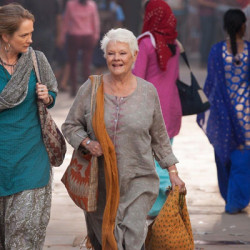 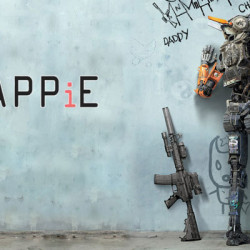 Chappie
Genres:
In Theaters:
Runtime:
Every child comes into the world full of promise, and none more so than Chappie: he is gifted, special, a prodigy. Like any child, Chappie will come under the influence of his surroundings—some good, some bad—and he will rely on...
Read More 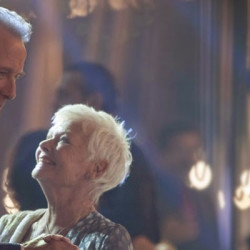 The Best Exotic Marigold Hotel
Genres:
In Theaters:
Runtime:
British retirees travel to India to take up residence in what they believe is a newly restored hotel. Less luxurious than its advertisements, the Marigold Hotel nevertheless slowly begins to charm in unexpected ways.