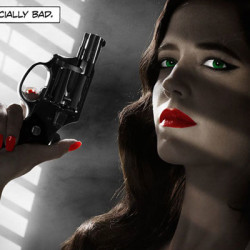 Sin City: A Dame to Kill For
Genres:
In Theaters:
Runtime:
Some of Sin City's most hard-boiled citizens cross paths with a few of its more reviled inhabitants. 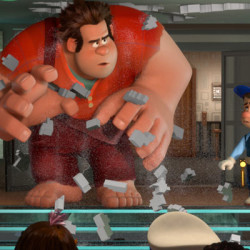 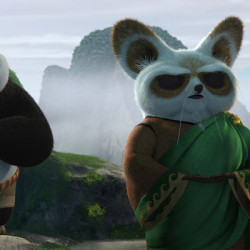 Kung Fu Panda 2
Genres:
In Theaters:
Runtime:
Po is now living his dream as The Dragon Warior, protecting the Valley of Peace alongside his friends and fellow kung fu masters, The Furious Five - Tigress, Crane, Mantis, Viper and Monkey. But Po’s new life of awesomeness is...
Read More