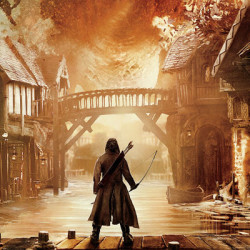 The Hobbit: The battle of Five Armies
Genres:
In Theaters:
Runtime:
Mere seconds after the events of "Desolation", Bilbo and Company continue to claim a mountain of treasure that was guarded long ago: But with Gandalf the Grey also facing some formidable foes of his own, the Hobbit is outmatched when...
Read More 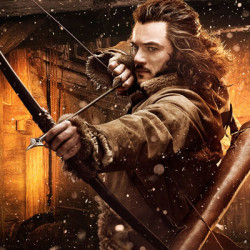 The Hobbit-The Desolation of Smaug
Genres:
In Theaters:
Runtime:
The Dwarves, Bilbo and Gandalf have successfully escaped the Misty Mountains, and Bilbo has gained the One Ring. They all continue their journey to get their gold back from the Dragon, Smaug. 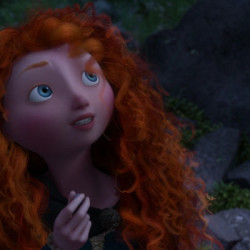 Brave
Genres:
In Theaters:
Runtime:
Brave is set in the mystical Scottish Highlands, where Mérida is the princess of a kingdom ruled by King Fergus and Queen Elinor. An unruly daughter and an accomplished archer, Mérida one day defies a sacred custom of the land...
Read More 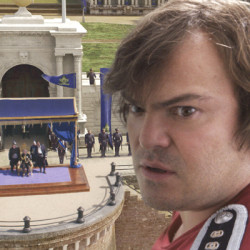