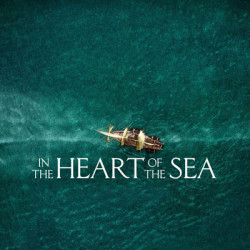 In the Heart of the Sea
Genres:
In Theaters:
Runtime:
Based on the 1820 event, a whaling ship is preyed upon by a sperm whale, stranding its crew at sea for 90 days, thousands of miles from home. 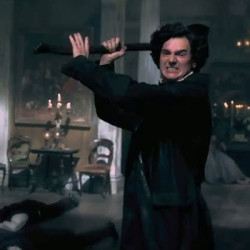