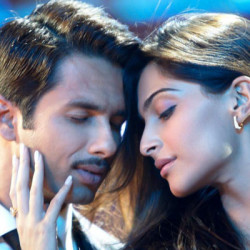 Mausam
Genres:
In Theaters:
Runtime:
Mausam,a love story in its first season start with mere adolescent attraction between a Punjabi boy Harry, and a Kashmiri girl Aayat, in a small village of Punjab. It develops into young love between them in season two. Their love...
Read More 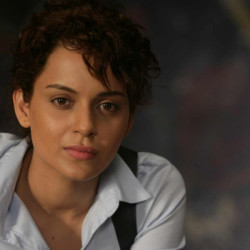 Game
Genres:
In Theaters:
Runtime:
Four strangers (Neil Menon, OP Ramsay, Tisha Khanna and Vikram Kapoor) are invited by the reclusive Kabir Malhotra, to his private island of Samos, Greece. They don't know each other and they don't know him ... and by the next...
Read More 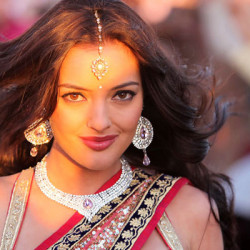 Yamla Pagla Deewana
Genres:
In Theaters:
Runtime:
Dharmendra and Bobby play a crooked father-son pair based in Varanasi. Sunny plays a Canada based upright man who gets to know after two decades that he has a father and brother in Varanasi. The film is about Sunny's journey...
Read More