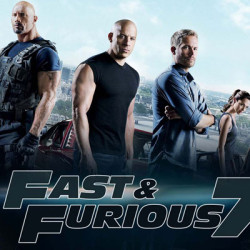 Furious Seven
Genres:
In Theaters:
Runtime:
Dominic and his crew thought they left the criminal mercenary life behind. They defeated an international terrorist named Owen Shaw and went their seperate ways. But now, Shaw's brother, Deckard Shaw is out killing the crew one by one for...
Read More 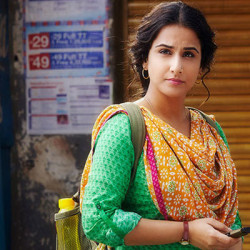 Bobby Jasoos
Genres:
In Theaters:
Runtime:
A film that celebrates the aspiration of Bobby, who wants to become the number one detective in the old city area of Hyderabad. 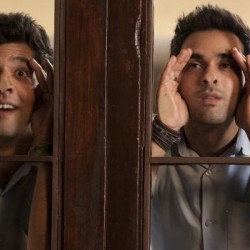 Fukrey
In Theaters:
Runtime:
FUKREY is one such crazy story of four restless and hapless souls, running after their individual desires, brought together by one dream, which turns their not so simple life upside down. From breaking school walls, to cross dressing dancers at...
Read More 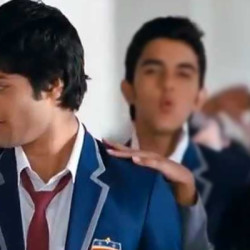